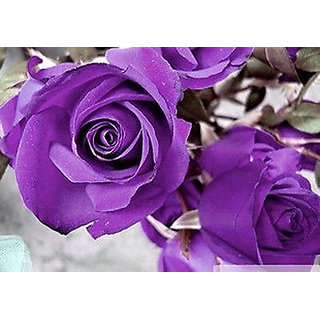 Roses are best known for their flowers. Roses are popular garden shrubs, as flowering shrubs. They are also grown as cut flowers, as one of the most popular and commonly sold florists' flowers.
A few roses are grown for scented foliage (such as Rosa rubiginosa, ornamental thorns, Rosa sericea or their ornamental fruit Rosa moyesii).
Rose hips are occasionally made into jam, jelly, and marmalade, or are brewed for tea, primarily for their high vitamin C content. They are also pressed and filtered to make rose hip syrup. Rose hips are also used to produce Rose hip seed oil, which is used in skin products and some makeup products.
The leaves of most species are 5?15 centimetres long, pinnate, with (3?) 5?9 (?13) leaflets and basal stipules; the leaflets usually have a serrated margin, and often a few small prickles on the underside of the stem. The vast majority of roses are deciduous but a few (particularly in South east Asia) are evergreen or nearly so.
Symbolism
The rose has always been valued for its beauty and has a long history of symbolism. Roses are ancient symbols of love and beauty. 'Rose' means pink or red in a variety of languages (such as Romance languages, Greek, and Polish). The rose was sacred to a number of goddesses (including Isis and Aphrodite), and is often used as a symbol of the Virgin Mary. The ancient Greeks and Romans identified the rose with their goddesses of love referred to as Aphrodite and Venus. In Rome a wild rose would be placed on the door of a room where secret or confidential matters were discussed. The phrase sub rosa, or "under the rose", means to keep a secret ? derived from this ancient Roman practice.