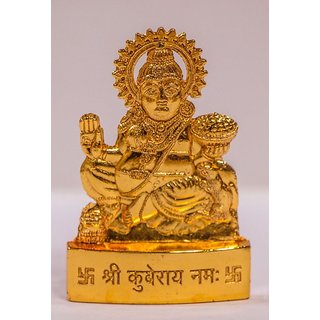 The product meets all our 5-Point Quality Checks. It delivers on functional benefits and is value for money.