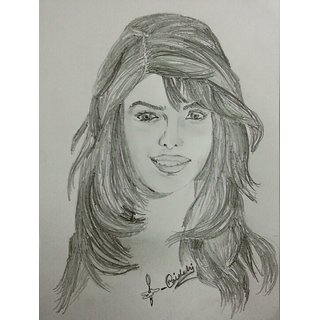 Priyanka Chopra (born 18 July 1982) is an Indian film actress and singer, and the winner of the Miss World pageant of 2000. Through her film career, Chopra has become one of Bollywood's highest-paid actresses and one of the most popular and high-profile celebrities in India. She has received numerous accolades, including a National Film Award for Best Actress and Filmfare Awards in four categories.