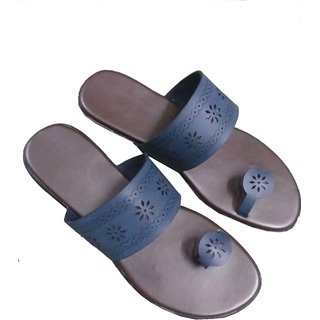 In Western culture, it is women who generally wear more architecturally significant or decorous foot coverings. With few exceptions, until the Renaissance, women's footwear was generally less interesting for the simple reason that it was less visible under the longer garments worn, and it was men who were the peacocks in the footwear department.In ancient Egypt, Greece, and Rome, women wore sandals consisting of fewer straps and less decoration than men's sandals, baring more toe cleavage. During the late Roman or Byzantine Empire, Christianity brought about radical change from the ancient classical ways. Christian morality considered it sinful to expose the body. St. Clement of Alexandria, in the third century, was already preaching humility for women, commanding them not to bare their toes. Byzantine footwear was designed to cover the feet, and shoes replaced sandals. Roman-style sandals remained the privilege of high-ranking church officials, and abundant decoration was seen as too worldly for the people to wear, appropriate only for the Pope and other prelates.

The largest threat to the Byzantine Empire came with the expansion of Islam that, by 750, had grown to include most of the old Roman territory including Egypt and its Christian Copt population. By the eighth century, Coptic steles (gravestones) depict the deceased wearing shoes and mules, sometimes decorated with gilded figures and etched linear designs, often in sacred imagery. The shoe had evolved to include a pointed toe and peaked throat and was often made of red kid. Called mulleus in Latin, referring to the red color, it is from this connection that the modern term "mule"- for a backless shoe- originates. This style can still be found in parts of the Middle and Far East.